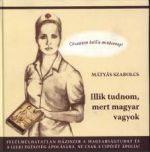 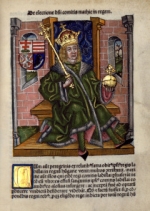 "The Prince of Wales was named at the High Court yesterday as having been instrumental in the collapse of Britain's most expensive housing project. The Prince's notorious opposition to modern architecture led to the derailment of a £3 billion enterprise at the site of Chelsea Barracks, according to lawyers representing the developers."Nick and Christian Candy claim that their partners in the project, a company controlled by the Qatari Royal Family, withdrew after the Prince privately gave his opinion to Qatari dignitaries on the design by Lord Rogers of Riverside. The brothers, via their company CPC Group, say that Qatari Diar owes them £81 million in a promised payment.

"Lord Grabiner, QC, for CPC Group, told Mr Justice Vos that the Prince had aired his views in a letter to the Qatari Royal Family that was leaked to the press this year: He urged Sheikh Hamad bin Jassim to reconsider the plan and attached a scheme by a classical architect he preferred. Prince Charles and Lord Rogers ... had previously crossed swords and Prince Charles's opposition to modern architecture is notorious."